Joining me to discuss this song is Cutie Pie. Please make sure to check out her blog – All Things Michael! for a comprehensive and passionate tribute to the King of Pop.

First of all,  I will admit that I’m playing a little loose with chronology by including this song on the list. “Say, Say, Say” was released in October of 1983 BUT during the first week of January 1984 the song was sitting at the top of the pop charts. When the year begins with “Mac” and “Jack” at number one, you know you’re in for a great (the greatest) year of pop music. 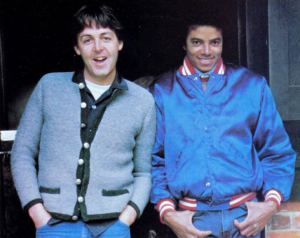 This song is all about pedigree. A Jackson (THE Jackson) and a Beatle…

The Print Shop allowed us to make cards, signs and banners and print them on a dot-matrix printer (ooo The Matrix!!), it epitomized the 80’s computing era. 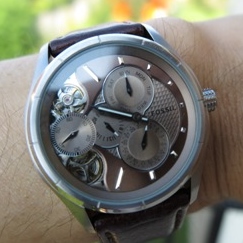 At our 15th anniversary, my wife gave me a Fossil watch. The moving wheels can be seen through the glass, a reminder of the time passing by..Also, it has some kind of Jules Vernian look, i love it!

This american company is active since “84.

Just like the number three song on this countdown, “Say Say Say,” this song represents the collaboration of musical giants. The lead singer of the JACKSON 5 teams up with the lead singer of THE ROLLING STONES! This was the pop music equivalent of the comic book team-ups I loved as a kid – – – The Justice League Versus The Avengers! Superman Versus Thor! Those graphic mash-ups would always begin with a battle and, as a reader, you’d make a prediction and choose sides. Who was faster? Who was stronger? Who would win? The same thing happened when it was announced Michael and Mick had teamed up. Everyone immediately wondered which super star would out-sing/out-perform the other.

In 1984 I was clearly on Michael’s side. I had loved Michael ever since both he and… 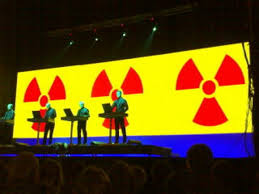 I got a few Kraftwerk albums from a second hand market,much later than the release years, so , for me, 84 was the Kraftwerk year too.
Radioactivity is one of the greatest hits and we must not forget the meaning of the story behind it. The Tsar bomb was detonated two miles above the ground and the shockwave circled the Earth three times, breaking windows in Finland. The mushroom went 60 kilometers high and the flash of light was seen 2000 kilometers around.

A great movie with the doggy-dragon and music by Limahl. 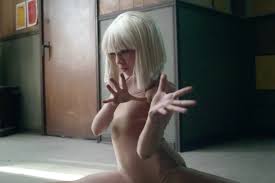 Now this might be slightly off-topic, but how long since i last saw somebody in a clip dancing from his hearth? Maybe since Footloose? Anyway, Sia is a great singer and the little girl dancing is mesmerising. She is really living it. 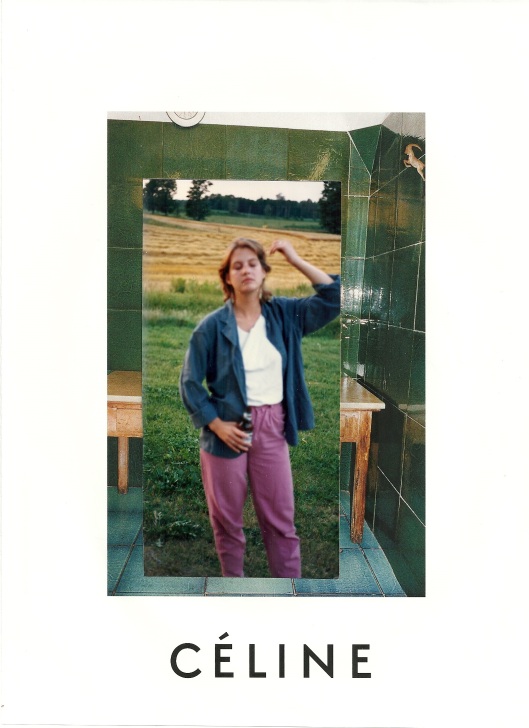 Really loving shuffling through old photos, getting  just a taste of how life used to be. My mom was a fox. A cool chick I would want to have a coffee and a cigarette with. We would have been friends.

In last week’s episode of Halt and Catch Fire, Joe saw the future of PCs–the Macintosh. And since this week’s episode is titled “1984,” it wasn’t to much of a leap to assume that the infamous Super Bowl ad directed by Ridley Scott would play a part. So now it seems that the whole wide world knows what the future of computing looks like.

Or, at least we thought that is what it would look like. A lot of people championed the underdog Macintosh, and I was one of them. But then again, at the time I didn’t know all that much about computers, and I know even less now. The only experience I had with PCs was messing around on a TRS 80 in middle school. I wasn’t able to take any computer classes in high school since I hadn’t taken typing–I never could fit it into my schedule…